Commercial trucks move throughout Georgia every day. They are essential for transporting the goods consumers rely on. But they are also very dangerous to other motorists. 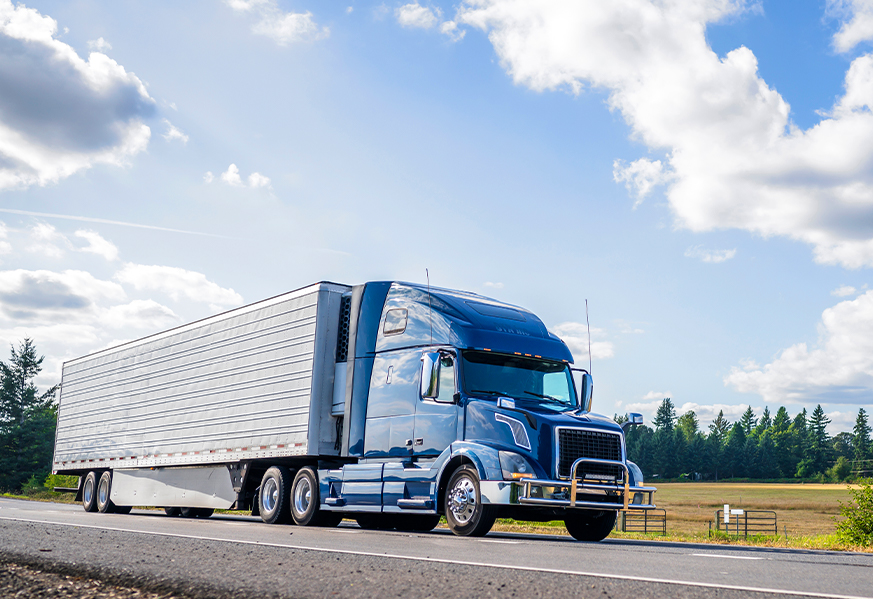 Tractor-trailer trucks can weigh up to 80,000 pounds when they are fully loaded. They weigh as much as 40,000 pounds even when they are not carrying cargo. That compares with a passenger car, which only weighs about 3,000 pounds. Persons inside those smaller vehicles usually sustain the worst injuries in any crash involving a truck.

Why Truck Accidents in Georgia Are More Complex

Truck accidents are not like other crashes on the road. Several factors make truck accidents much more complex and confusing than other accidents. Those factors include:

Simply put, accidents with trucks are much more complicated than those involving two cars. Victims should always work with an attorney who can help them through these challenges.

Some of the most common causes of truck accidents in Georgia include:

Some of the more common types of truck crashes include:

Working with a Georgia truck accident lawyer can make a crucial difference in your case. Here’s what an attorney can do on your accident claim:

These are just a few of the ways an attorney can help with your claim. A lawyer will work as an advocate and in your best interests at all times.

How Is Fault Determined in a Georgia Truck Accident Claim?

The Georgia truck accident lawyers at Cain Injury Law are here to stand up for your rights and fight for the compensation you deserve if you’ve been injured in a collision involving a commercial vehicle. Contact our office today for a free initial consultation.

What Compensation Can Be Recovered After a Semi-Truck Accident?

Accident victims often sustain a number of losses after a truck crash. They deserve compensation for those losses. Georgia law recognizes several types of damages that are available in a truck accident claim. These include:

In a few cases, accident victims may also be awarded punitive damages when the liable party is shown to be reckless or grossly negligent.

What Is the Statute of Limitations on Truck Accident Cases in Georgia?

After a truck accident, you must move quickly to ensure your claim is filed on time. Georgia, like all other states, has a statute of limitations on truck accident cases. This law spells out how much time you have to file your claim. In Georgia, this time limit is two years from the date of the accident.

Before filing your claim, an attorney will need to conduct a full investigation, collect evidence, and build a solid case. These steps take time, and two years can move quickly. Speak to an attorney as soon as possible. If you do not file your claim before the statute of limitations expires, you will lose your right to receive compensation.

Do not hurt your chances of receiving the compensation you deserve. After a truck accident, take these steps to protect your rights and build a solid claim:

Remember to speak with a lawyer as soon as possible. An attorney will protect your rights and serve as your advocate.

Talk to a Truck Accident Lawyer in Georgia for Help!

When you have been injured in a truck accident, do not file a claim on your own. At Cain Injury Law, our Georgia truck accident lawyers know how to handle truck accident claims. We can protect your rights, and give you the best chance of a successful outcome.

Call us today or contact us online to schedule your free case review with one of our attorneys. 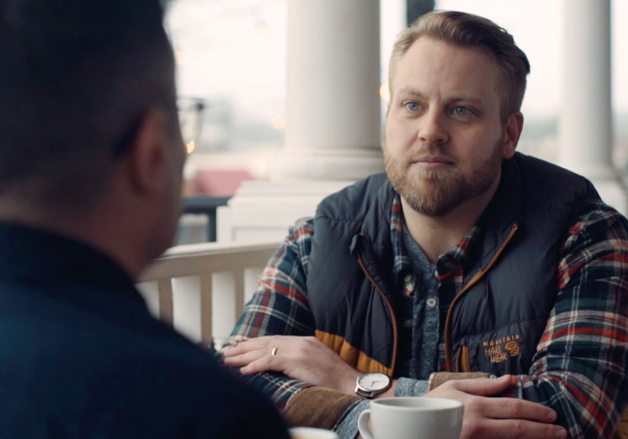 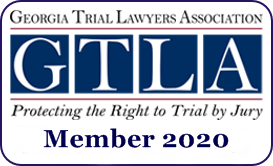 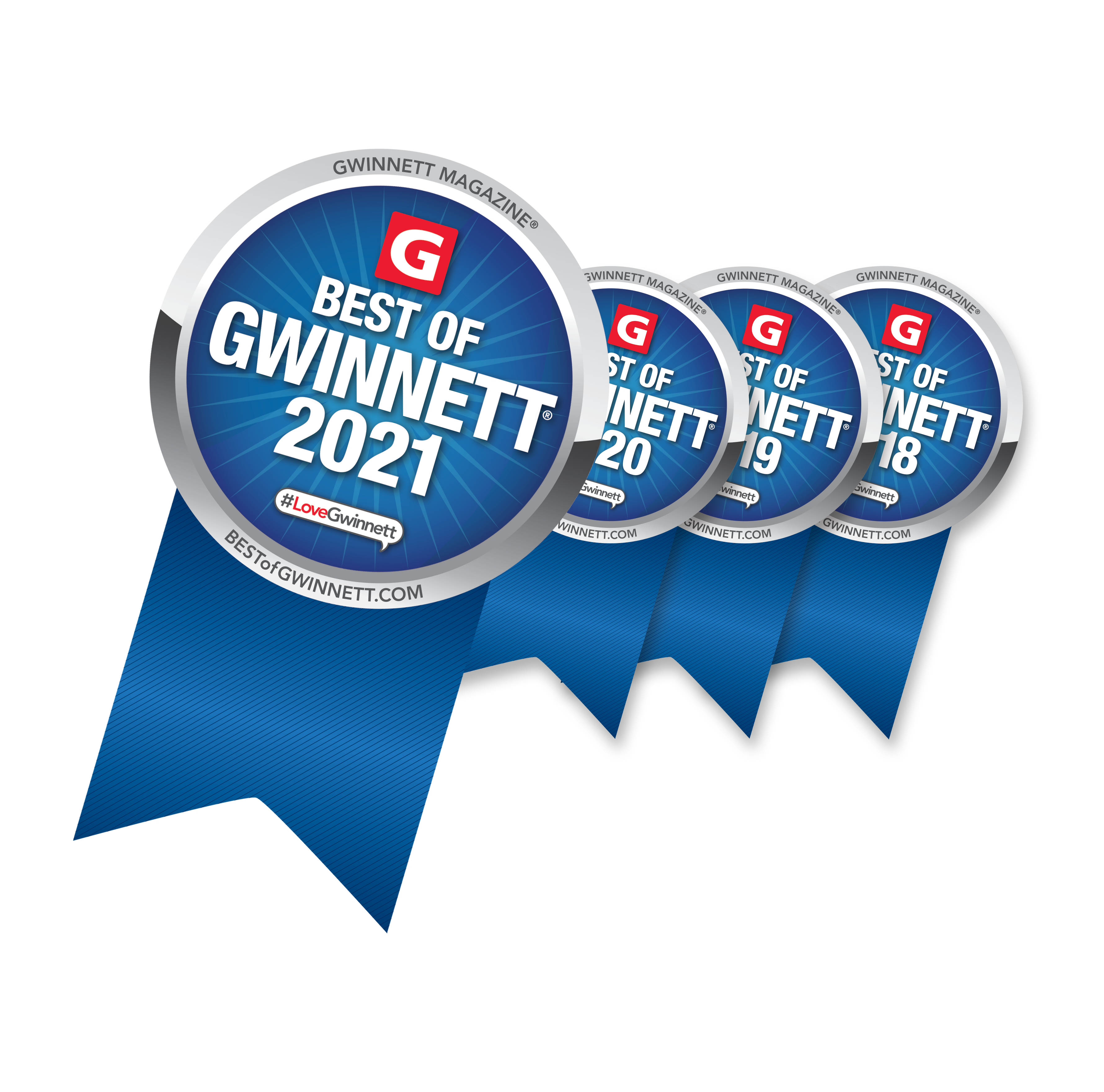 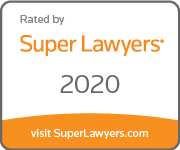